Business to Consumer Telesales, commonly referred to as B2C Telemarketing, is simply outbound/inbound calling services with your potential customers to sell them products and/or services. Squeeze Media expands 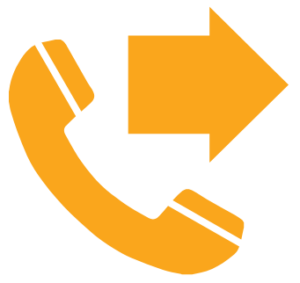 Specifically trained call-center agents establish identify specific needs and respond with your products and services. Squeeze expands your call center activities on the phone whether inbound or outbound to increase your company’s sales. Cross-selling and Up-selling – Squeeze will work your current customer list to upsell or cross-sell into different product lines. This service expands your offering with your current customer. Don’t just retain customers, expand them. 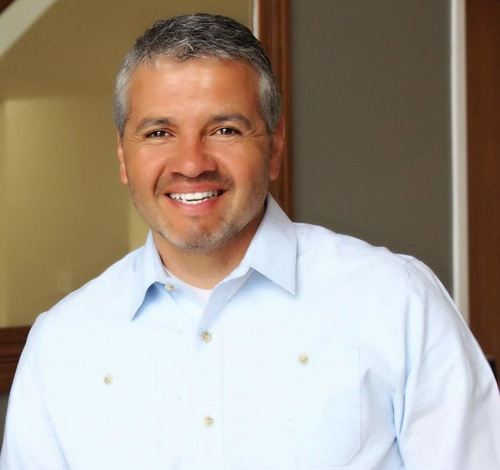 Successful executive with over 20 years of experience in Call Center Operations, Customer Service, Marketing and Sales. Extensive experience in healthcare, technology and business process outsourcing. MBA graduate with C level executive work experience since 1998. Well known for his ability of building strong management teams, lasting relationships with clients, partners and providing clear vision and direction for the organization. Hondo served as President/CEO at Marketing Ally and Dialogue Direct, both large scale international BPOs. He later founded Trizon, a successful BPO which was acquired by a large Payer in healthcare. After 2 years as COO with United Healthcare, Hondo joined our Team at Squeeze as managing partner and CEO. 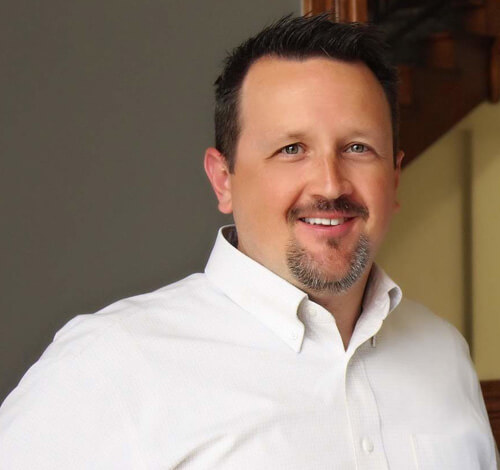 With a background in lead generation, marketing and sales of consumer products, Carson's largely responsible for developing strategy, business and sales operations. Throughout his career, he's managed databases containing hundreds of millions of records collectively. Carson's focus is on generating maximum revenue for Squeeze clients. 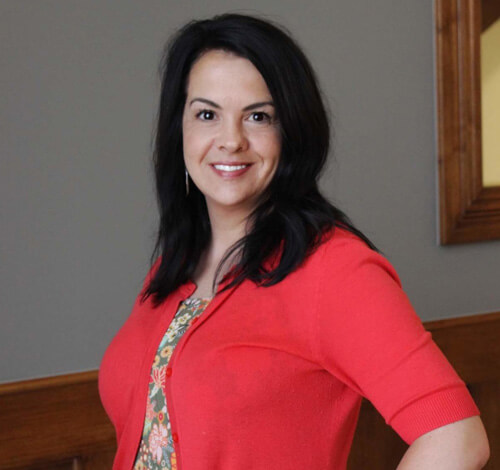 Amy has a successful background in information, technology and systems development. In her previous role, she developed ecommerce integrations for Nuskin, a $2B direct selling consumer products company. One of just a few women on a large development team, she often lead projects to successful outcomes. You can always count on her to tell it like it is. Amy's expertise enables us to scale our operations for our growing list of technology companies, mortgage lenders, and banks. 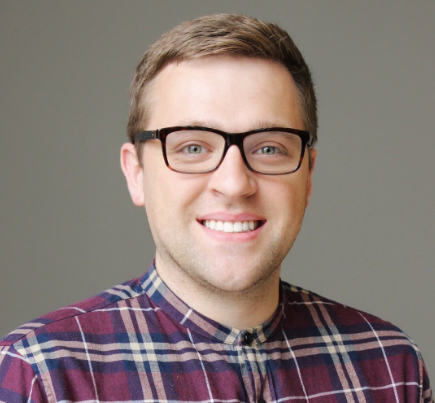 Jacob has been with Squeeze now since 2015, while completing his degree in Entrepreneurship with Brigham Young University. He's worked with our mortgage lead team as an agent, and in sales with our client Little Giant Ladders, where he led the team in production.

Jacob now works with our clients to ensure their success, and oversees production at our American Fork location. 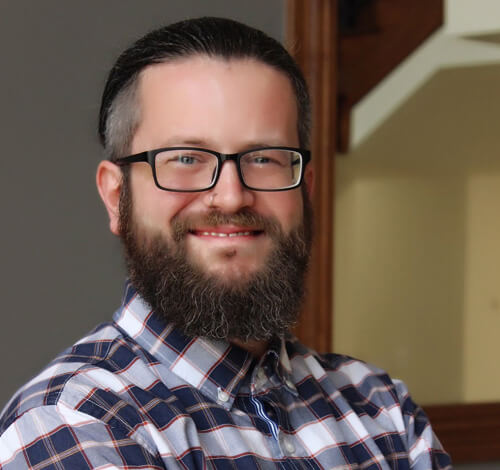 Paul Baldwin has over 15 years retail, and consumer sales experience. Paul is a professional on the phone and he’s able to teach and lead the team with real-world technical ability. In his time with Squeeze he’s lead every sales project he’s attempted. Paul lead the company in sales for both Purple Mattress, and Little Giant Ladders and excelled as our corporate trainer, before being promoted to Operations Director. 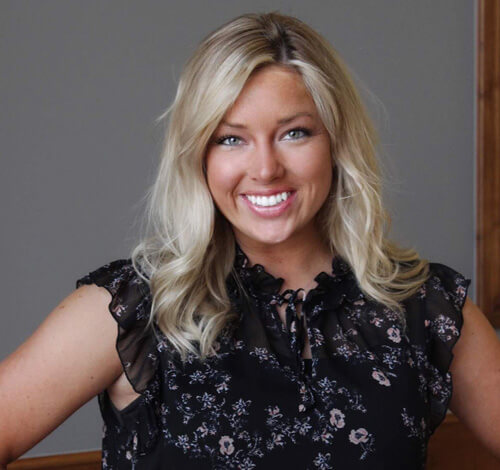 Whitney joined Squeeze in 2012 as a lead team rep, and shined as a top producer. When we needed help with administration, Whitney began learning our reporting, and handling some finance responsibilities. In 2019, Whitney has moved into a full-time role as our accounting manager handling everything from start to finish. Whitney is your go-to problem solver when it comes to invoicing, commissions and payroll. 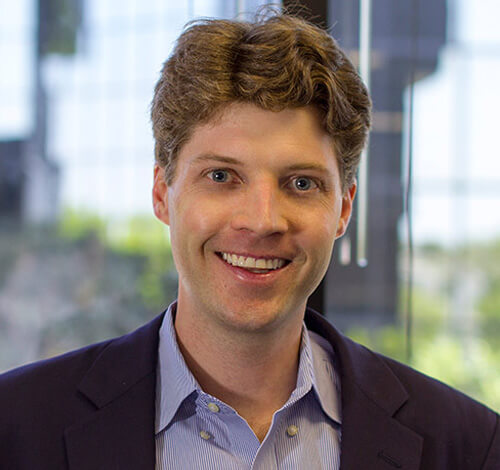 Owns and operates several Companies in the consumer finance space, including Optima Tax Relief, Debtmerica, and SuperMoney.com. Together these entities employ over 600 staff at their headquarters in Santa Ana, CA, and provide services to tens of thousands of clients across the country.

Harry’s entrepreneurial ventures have achieved numerous accolades. These include being honored with INC Magazine’s “Fastest Growing Private Companies in America” award on five occasions, including earning the #3 overall rank in 2015.

Harry’s career began as an investment banking analyst at Merrill Lynch in San Francisco, CA, where he focused on mergers and acquisitions for the technology industry. It was there he realized that his skill set would be better suited to make a positive impact for consumers on Main Street.

Harry is a graduate of the Management and Technology Program at the University of Pennsylvania, which combined a degree from the Wharton Business School with a degree from the School of Engineering and Applied Science.

Harry resides in Manhattan Beach, CA with his wife and two boys. 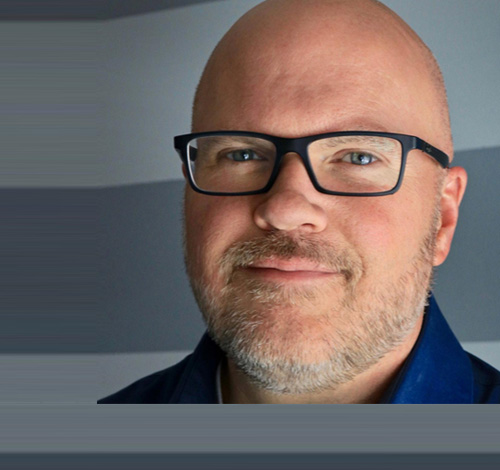 Began in digital marketing in 1995 as a founding member of the Houston Chronicle (Chron.com) launch team.

Gravitating to the forefront of digital innovation such as working with Mark Cuban to promote Broadcast.com, the internet's first streaming site before moving on to Overture, the first pay-per-click search engine.

David resides in the Salt Lake City area. A dedicated father to five amazing daughters who keep him very busy outside of work. 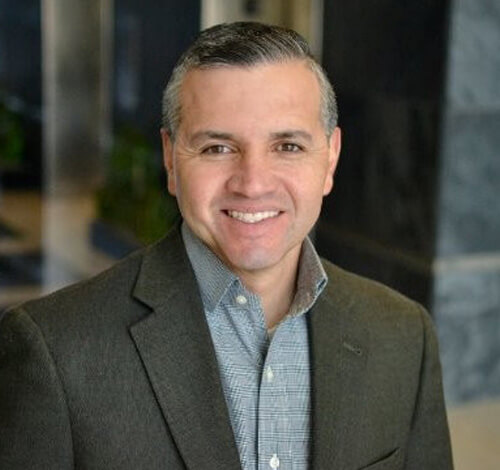 Innovative and insightful sales Executive with an MBA, a commitment to service excellence, and extensive experience in high-tech.